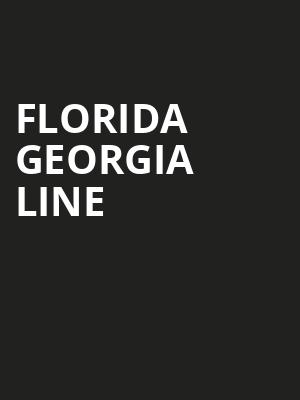 The dynamic duo hit the road to celebrate their fifth studio album!

the 'I Love My Country' Tour

Get ready for one heck of a hoedown when the Florida Georgia Line boys head out on their 2021 fall tour, 'I Love My Country'. Bryan Kelly and Tyler Hubbard know a thing or two about partying it up so don't miss out when they finally perform live on stage once again, showcasing tracks from their brand new album, ' Life Rolls On'.

Hailed as one of the most successful country music acts of the last decade, the outfit has known success ever since they released their first album Here's To The Good Times, a freewheeling compilation of hits including Cruise and It'z Just What We Do. Having garnered over 29 awards in their relatively short career, the rebellious pair have built a loyal and large fan base, and are known for their high-energy shows. Never content to just let the music do the talking - there'll be dancing, giant video screens and of course, that good old southern friend swagger that these gentlemen have honed to a fine art.

These guys bring it every night, they are AWESOME! more

Sound good to you? Share this page on social media and let your friends know about Florida Georgia Line at PNC Music Pavilion.