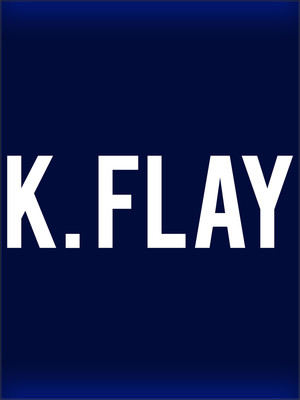 Since making her debut in 2010, K.Flay has spun fearlessly detailed lyrics that show the bright and dark of the world in her head.

In 2003, K.Flay created a rap satire entitled 'Blingity Blang Blang' that parodied the ostentatious rap songs of the moment. This was in response to music she felt was "simplistic, misogynistic and formulaic."

Her upcoming album 'Solutions' will be released on 12th July and her latest 'This Baby Don't Cry' from the album has already been brought out. The song has been described as "an engaging array of percussion, claps, and snaps" by Substream Magazine and is a glimpse of what's to come.

K. Flay has continued to get better and better with each performance. Her... more

Sound good to you? Share this page on social media and let your friends know about K Flay at Fillmore Charlotte.