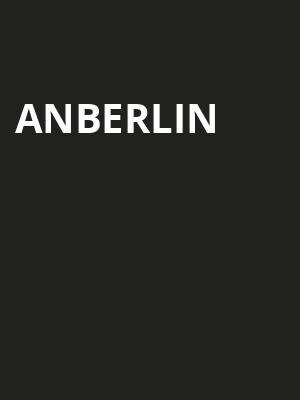 Anberlin Return alongside the early november!

Formed in Winter Haven, Florida in 2002, alt rock quintet Anberlin burst onto the scene with an exciting, decidedly darker alt rock sound than the sunny climes of their hometown. For twelve years, the band became one of the hardest working in rock, releasing seven albums and touring constantly, until they called it a day with their final album Lowborn and an extensive farewell tour. However, they haven't stopped rocking just yet as 2021 sees them hitting the road alongside The Early November and more!

You'll probably hear them before you see them, so make sure you don't miss Anberlin, The Early November and more when they come to a town near you.

Seen Anberlin? Loved it? Hated it?

Sound good to you? Share this page on social media and let your friends know about Anberlin at Fillmore Charlotte.